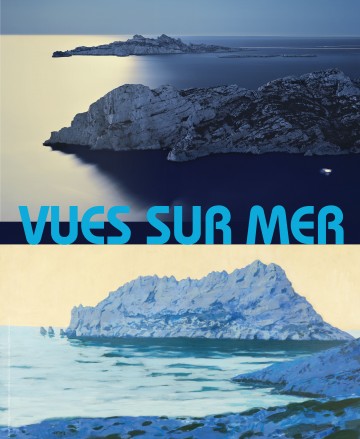 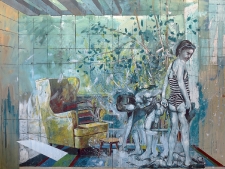 The Regards de Provence Museum presents the exhibition “Sea Views” which brings together 25 contemporary painters, photographers, sculptors and videographers from the South Region, who have illustrated the sea, the shores, the coastline, the beaches and seaside activities. sea. Through effects of play of light and shade, depending on the variations of the day and the atmospheres that emerge, the visions of the sea are sometimes imbued with realism, poetry, fantasy or ecological claim.

Artists of all generations, from various backgrounds but often linked by their work to the Mediterranean in the broad sense, are questioned, with their own technical means, on these limits, natural or artificial, between land and water. They highlight their convergences through the diversity of their thematic and stylistic approaches.

If the beach, and the seaside in general, fascinate us so much, it is because they constitute a spectacle in themselves. It’s a microcosm, with other dress codes, a different relationship to modesty and shamelessness than those that prevail in the city. In this space dedicated to idleness and the sweetness of life, all the senses are stimulated and Alain Corbin, the author of ‘Territoire du vide’, even evokes a ‘poly-sensorial experience’. Here you can enjoy the sea – almost – without danger.

The beach turns out to be a pleasure for those who enjoy it and a source of inspiration for creators. This symbiosis of the elements – water, air, earth, fire – can also generate artistic emotions. The novels, films and songs that have declined, in one way or another, this so delectable subject, have been countless. In painting, let us quote the cloudy beaches of Boudin, the Bathers of Renoir, so shimmering, so daring, or the young solar swimmers of Balthus and Sorolla. As for Ponson, he immortalized the Calanques of Marseilles at a time when tourists had not yet invaded them.